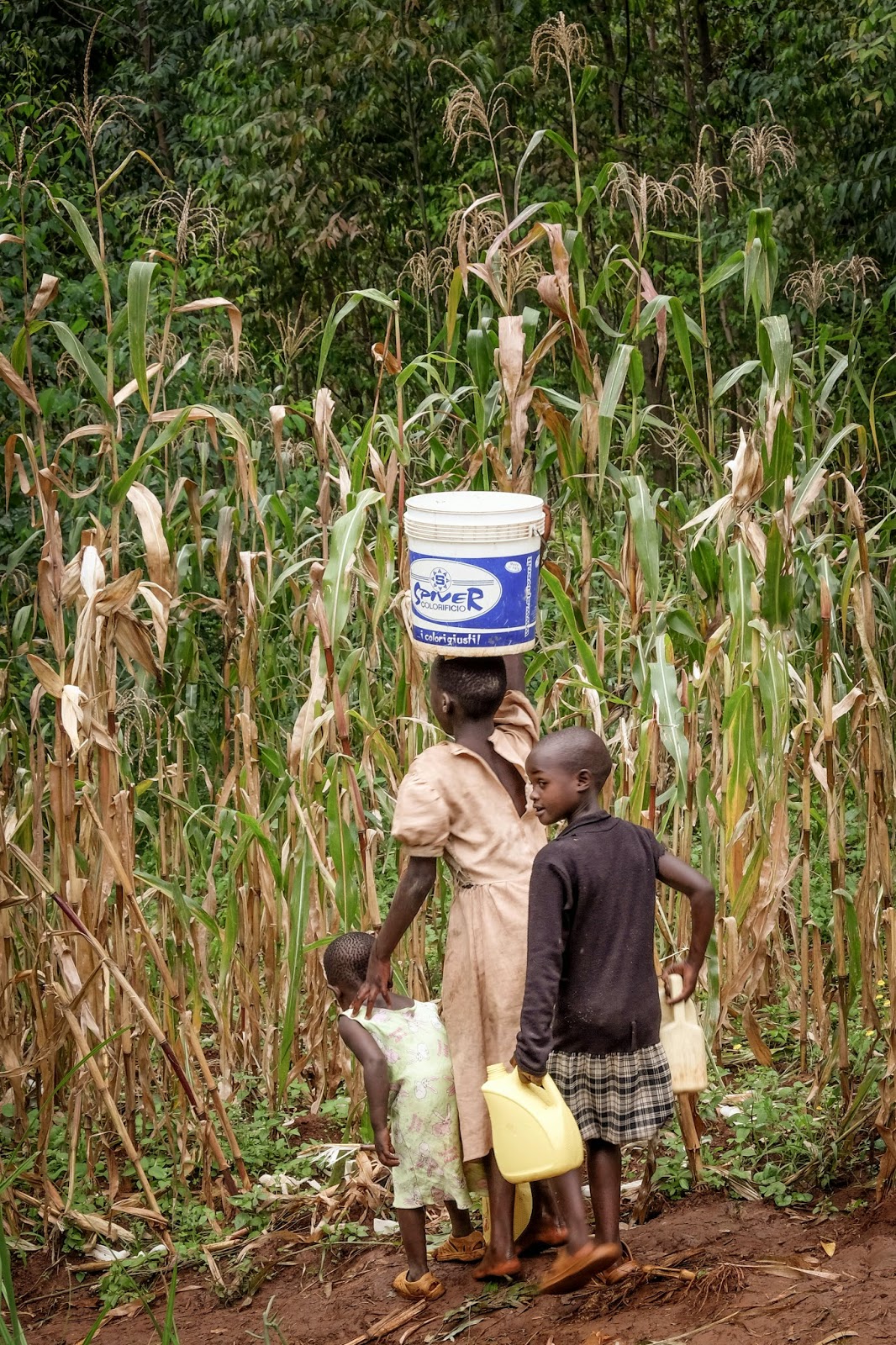 Africa and other third world countries have received a lot of aid from the western world, very often it isn’t sustainable or simply hasn’t been sustained. Sweetwater’s original goal was to come into Africa and help the people that we were associated with. To stop here would have been a fairly successful and easily sustainable project, but would never have come close to addressing the root of the problem.

This year we have taken twenty-nine water tests, all, except two, tested positive for E.coli bacteria. Our test is specifically designed to test for E.coli bacteria, which is the primary danger in this area. E.coli, from human and animal waste, contaminates the water and, in the best case scenarios, cause abdominal pain and diarrhea. In worst-case scenario, the bacteria can carry serious diseases like typhoid and cholera.  When we talk to the students at the schools, we ask them if they know anyone who has had typhoid and every time, every student raises their hands. Which means, they also, very likely know someone who has died from Typhoid.

One of the major myths told in the Western, developed world, is that the people here become used to problems like these, that things like bad water, don’t affect them the way they affect us. The reality is that these people are simply used to being sick, they live everyday with stomach problems, unable to rehydrate themselves when they get diseases like malaria, and are accustomed to waiting for someone they love to get a deadly water born disease, like Typhoid.

Sweetwater has now spent two years working in Kisii, Kenya. Specifically our work has centered in the Tabaka ward of Kisii County. In Tabaka alone, we have discovered five deep bore holes, most likely this water would be clean IF they weren’t ALL broken. There are at least two water plants, both are producing unclean water and at best are sporadic in their production. Driving through Tabaka we have also seen many signs and kiosks where someone started a water project that wasn’t sustained. It’s important to understand these things and learn from them, not to highlight were someone else failed (these people deserve applause for being a part of the solution and we are only able to move forward on their shoulders), but to better understand the obstacles we face and the best way to build a sustainable project.

Sweetwater has chosen a grassroots approach, we are a kitchen table organization. But not just our kitchen table, which is where Sweetwater was born, but the kitchen tables of the community. Sweetwater’s vision is to work with the community and produce a project that the people take ownership of, a project they are willing to protect and care for. It is more important to create the knowledge and desire for clean water than it is to create a source of clean water. Without education any physical project we build will not be supported or valued by the community and therefore will not, cannot be sustained.

Our goal is to become a part of the community, for the importance of clean water to become a part of the education system and with the support of the local community and the international community (you) to be successful in creating a new local mindset about water, and also to be a part of creating access to clean water. Allowing community education to be the forerunner to our construction and installation projects, we hope to create a sustainable project that will continue to grow long after Sweetwater’s work is finished. 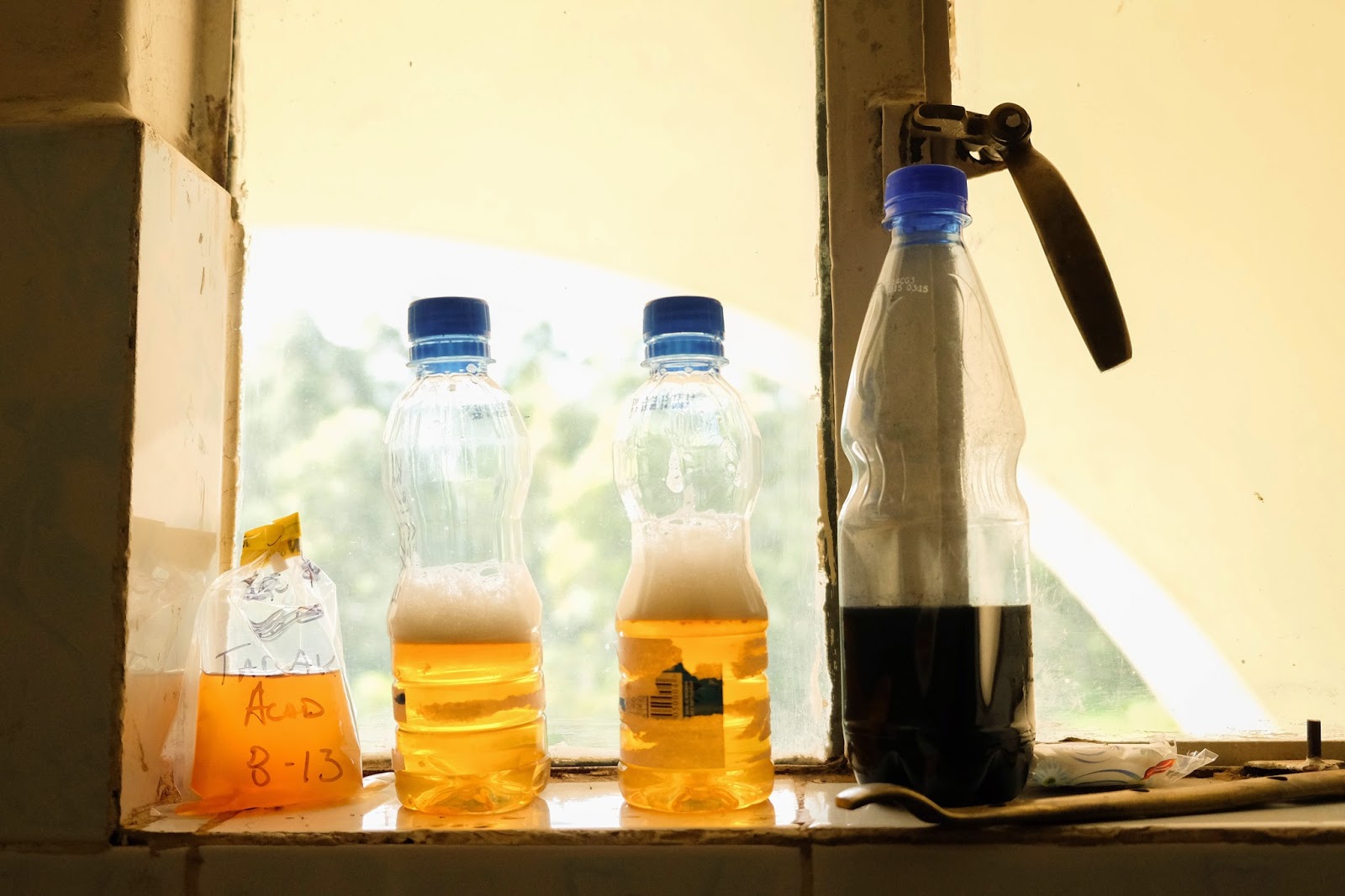 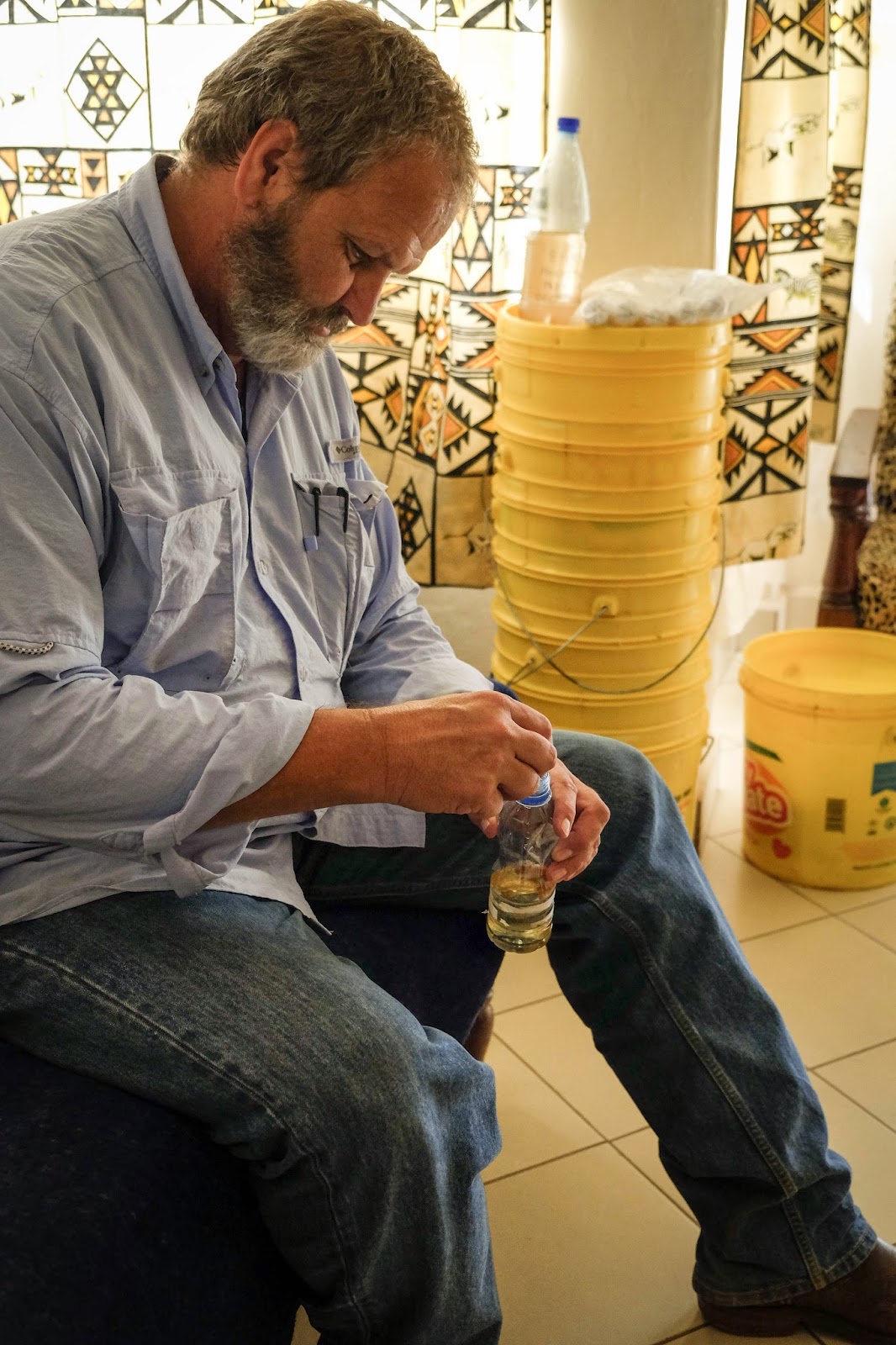 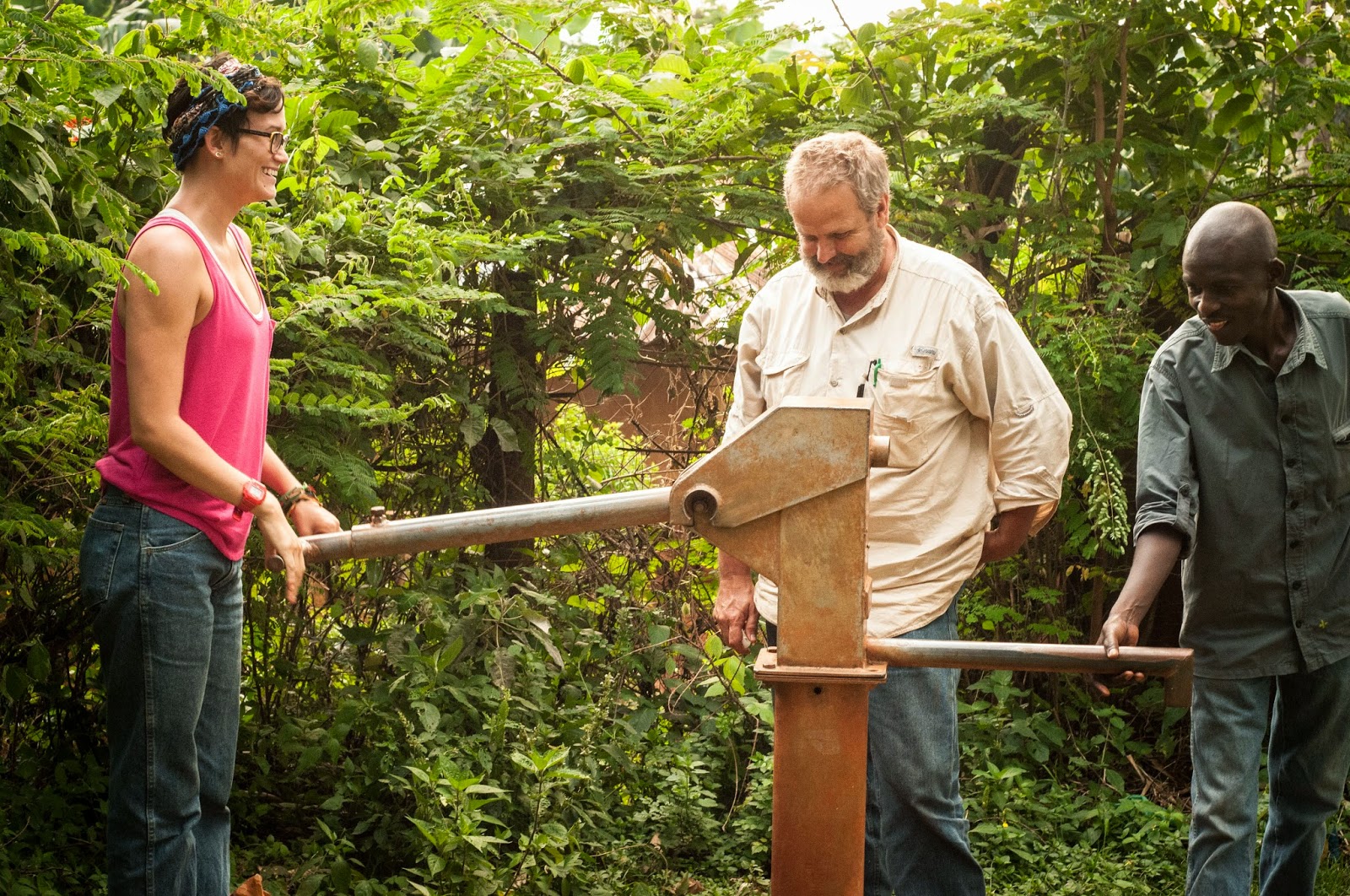 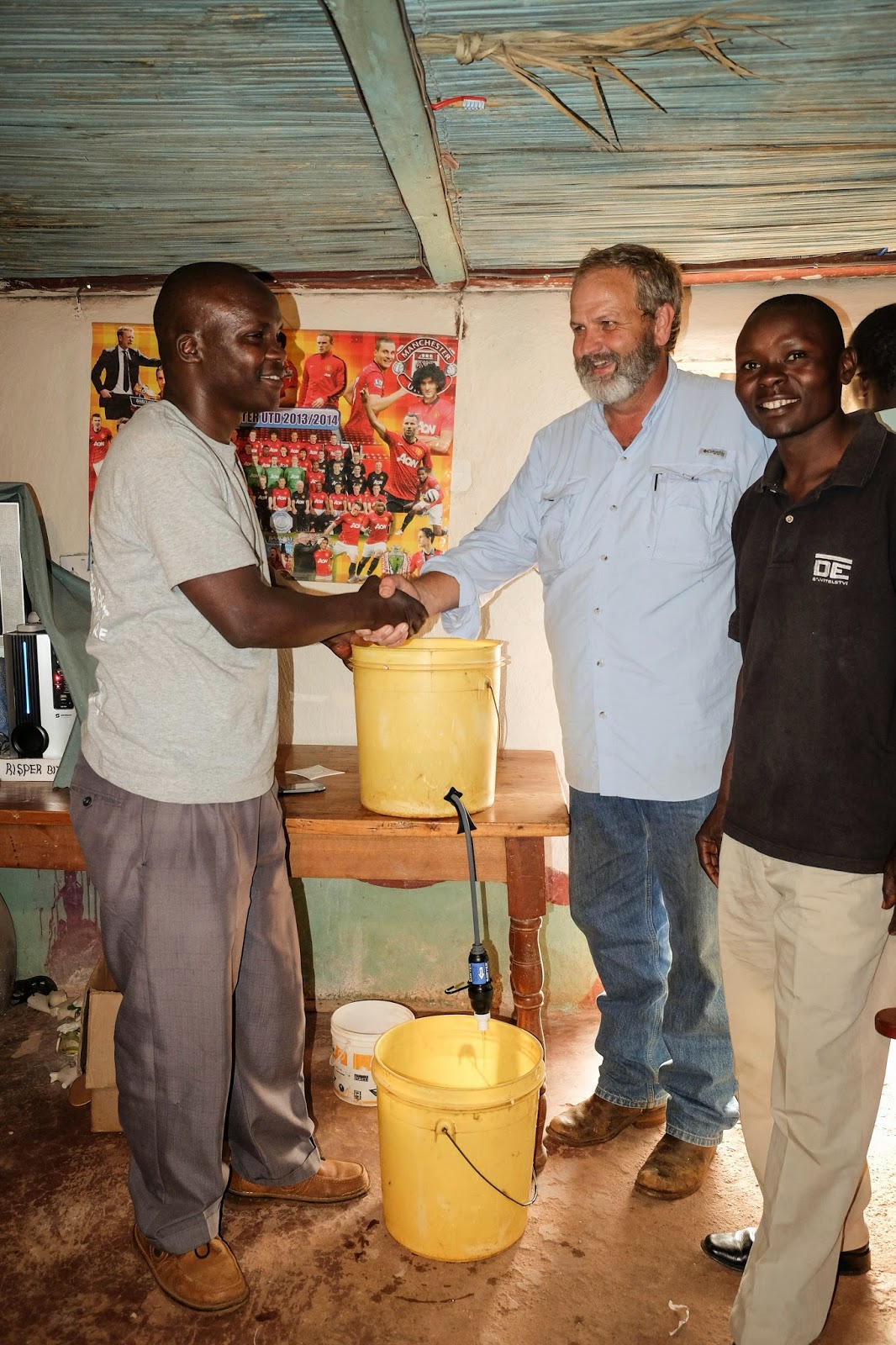 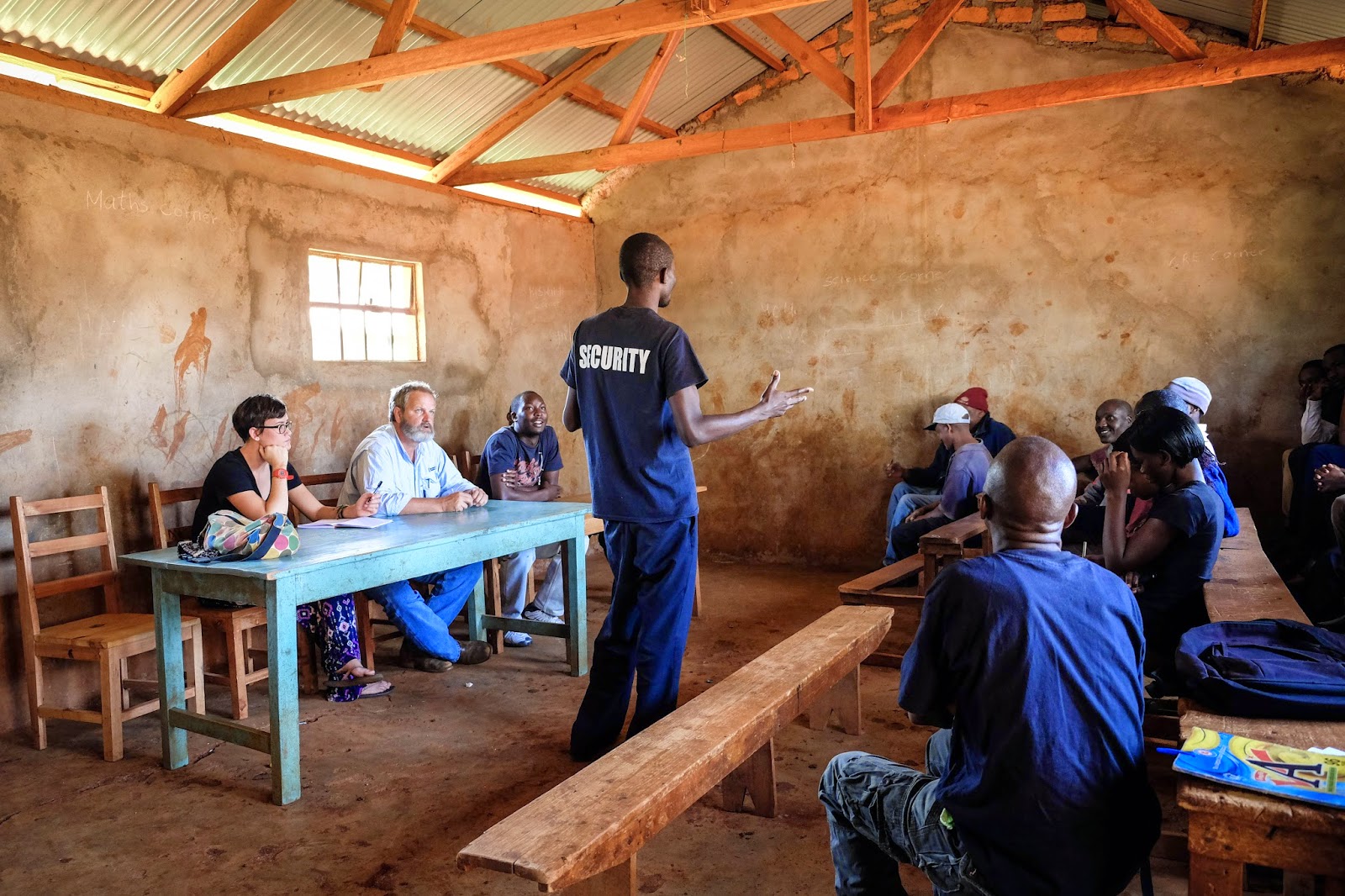