This week we visited an eye clinic outreach run by the Kisii Eye Hospital with help from a group of Americans from California. A Kenyan couple that moved their optomologist practice from Nairobi back to their hometown of Kisii runs the Eye Hospital. Their practice was thriving in Nairobi but they moved it home so that they could be apart of helping their community.  The California group brought with them a Hollywood documentary team. The producer was incredibly interested in Daddy’s story and Sweetwater’s work in Kisii.  We also visited the Kisii Eye Hospital and tested their water and in the future hope to work with Dr. and Mrs. Kiage to make sure that hospital has clean water.

Phoebe at the eye clinic, she is indeed blind. 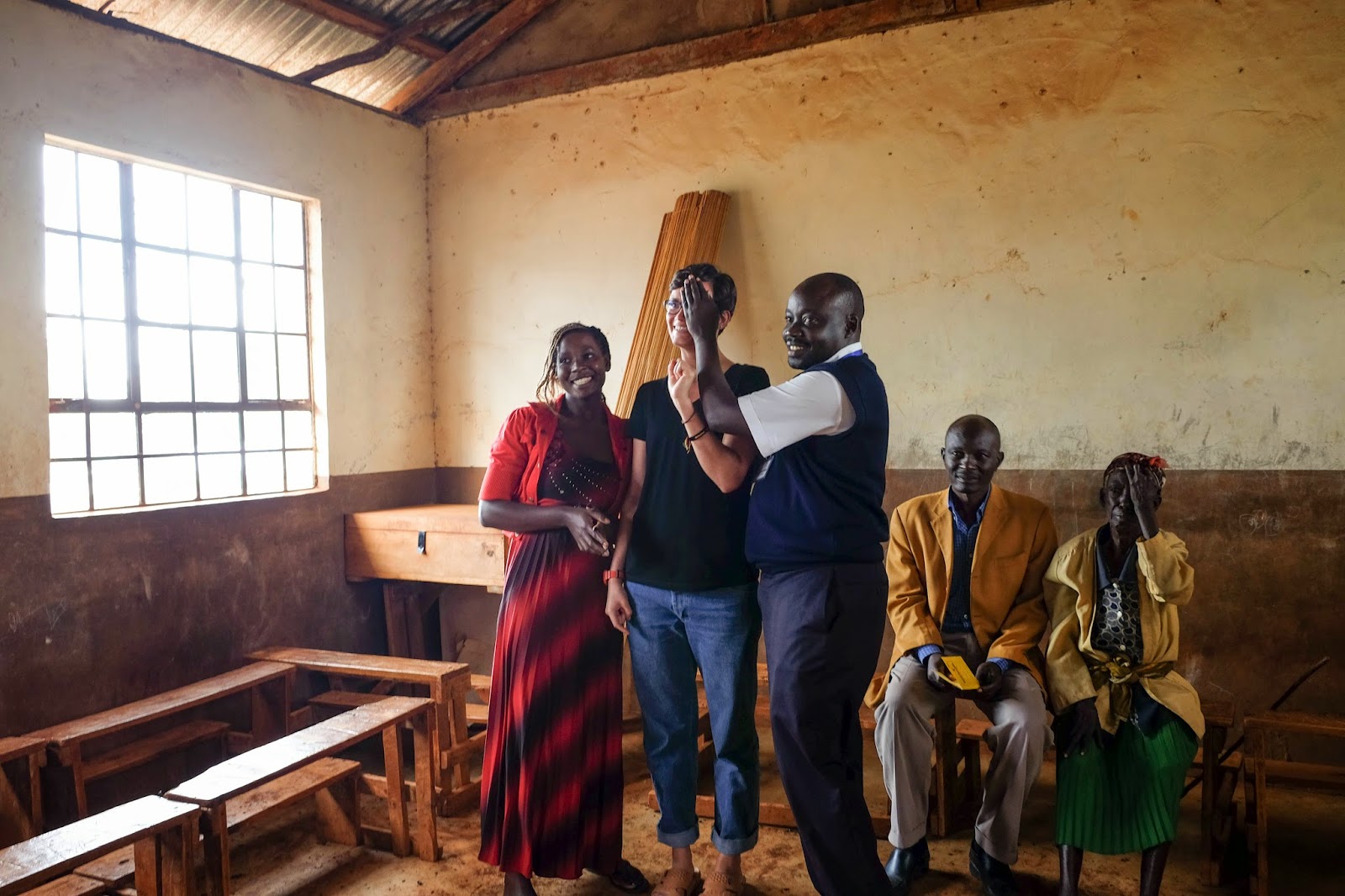 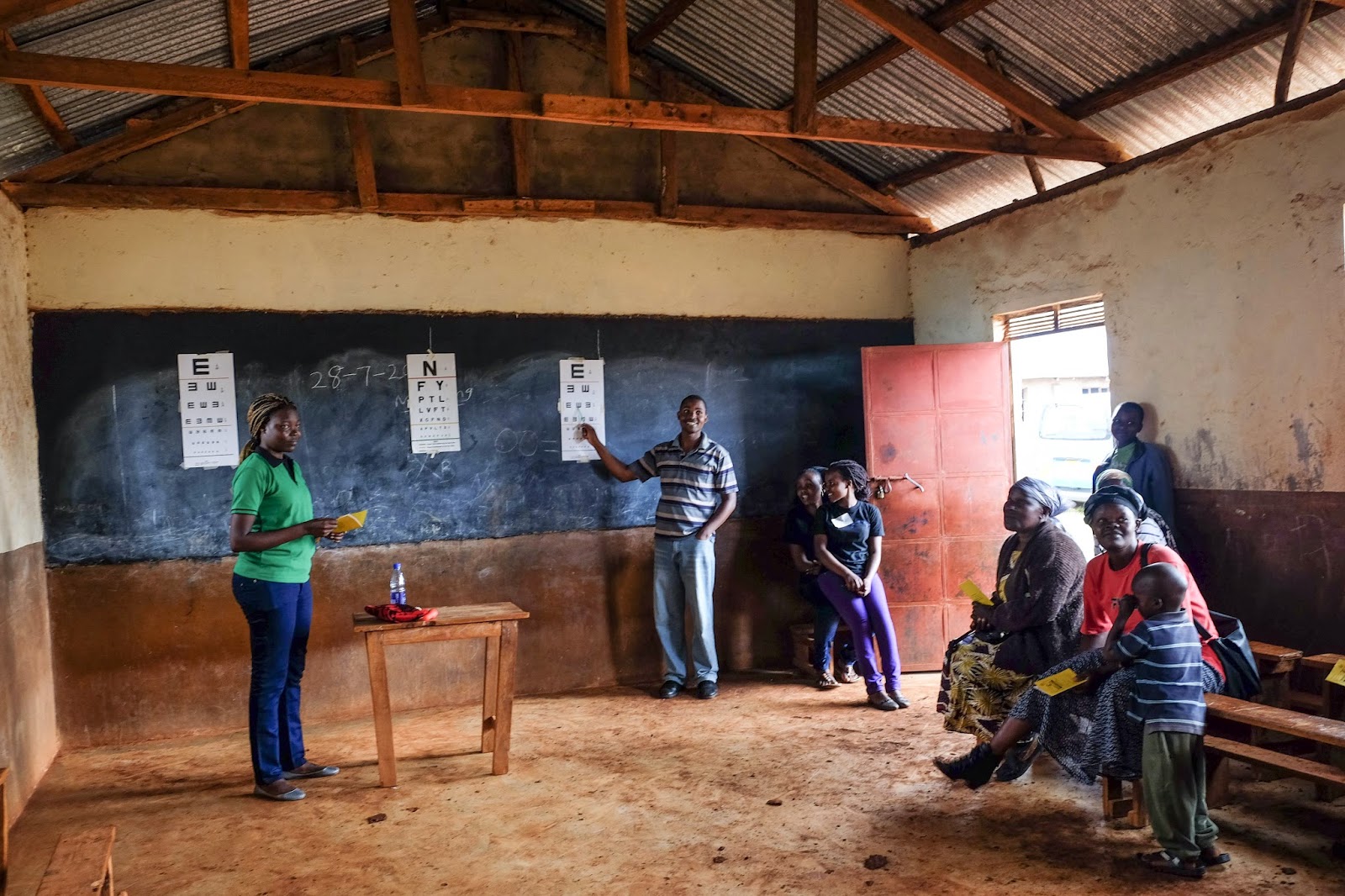 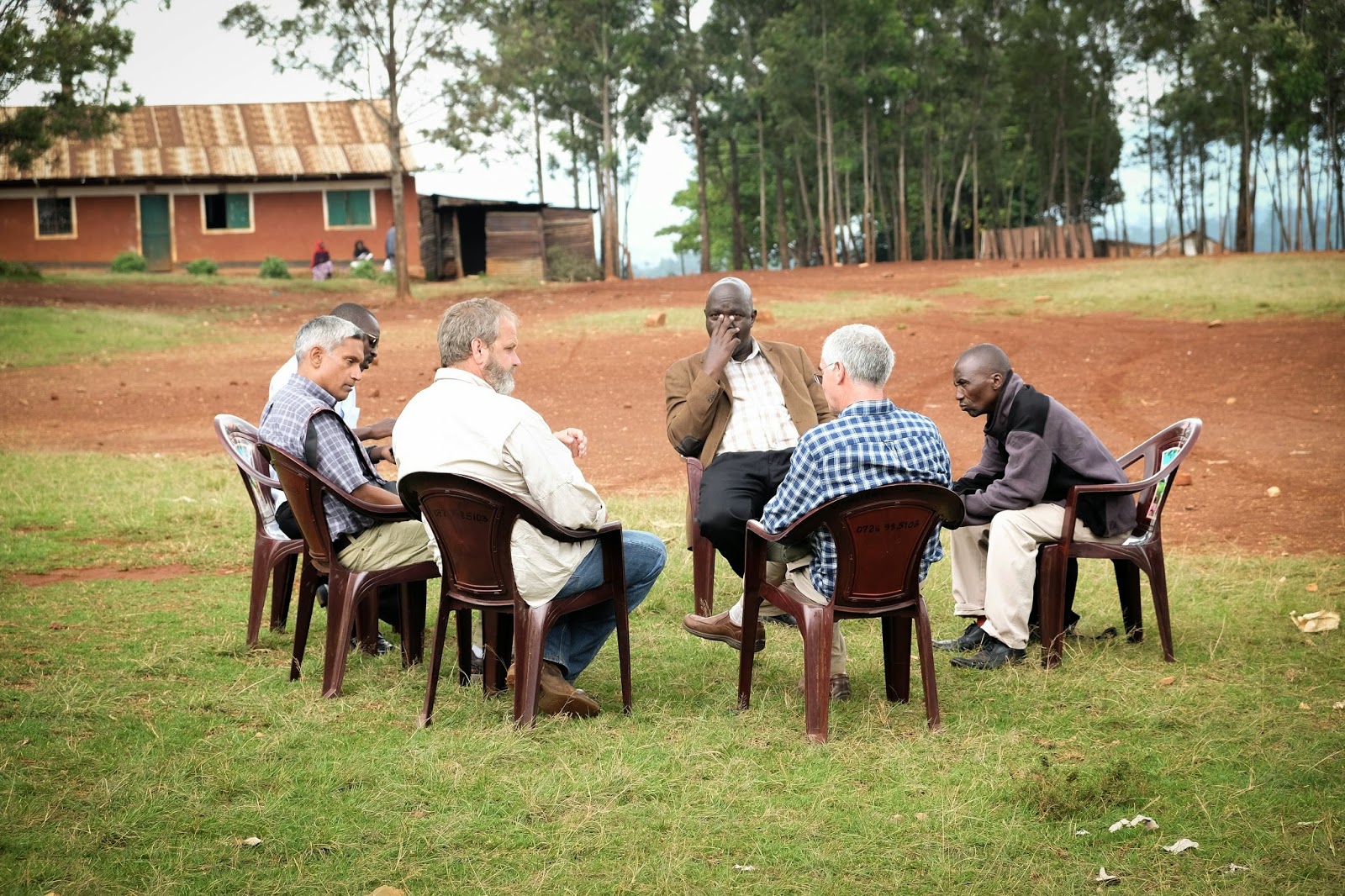 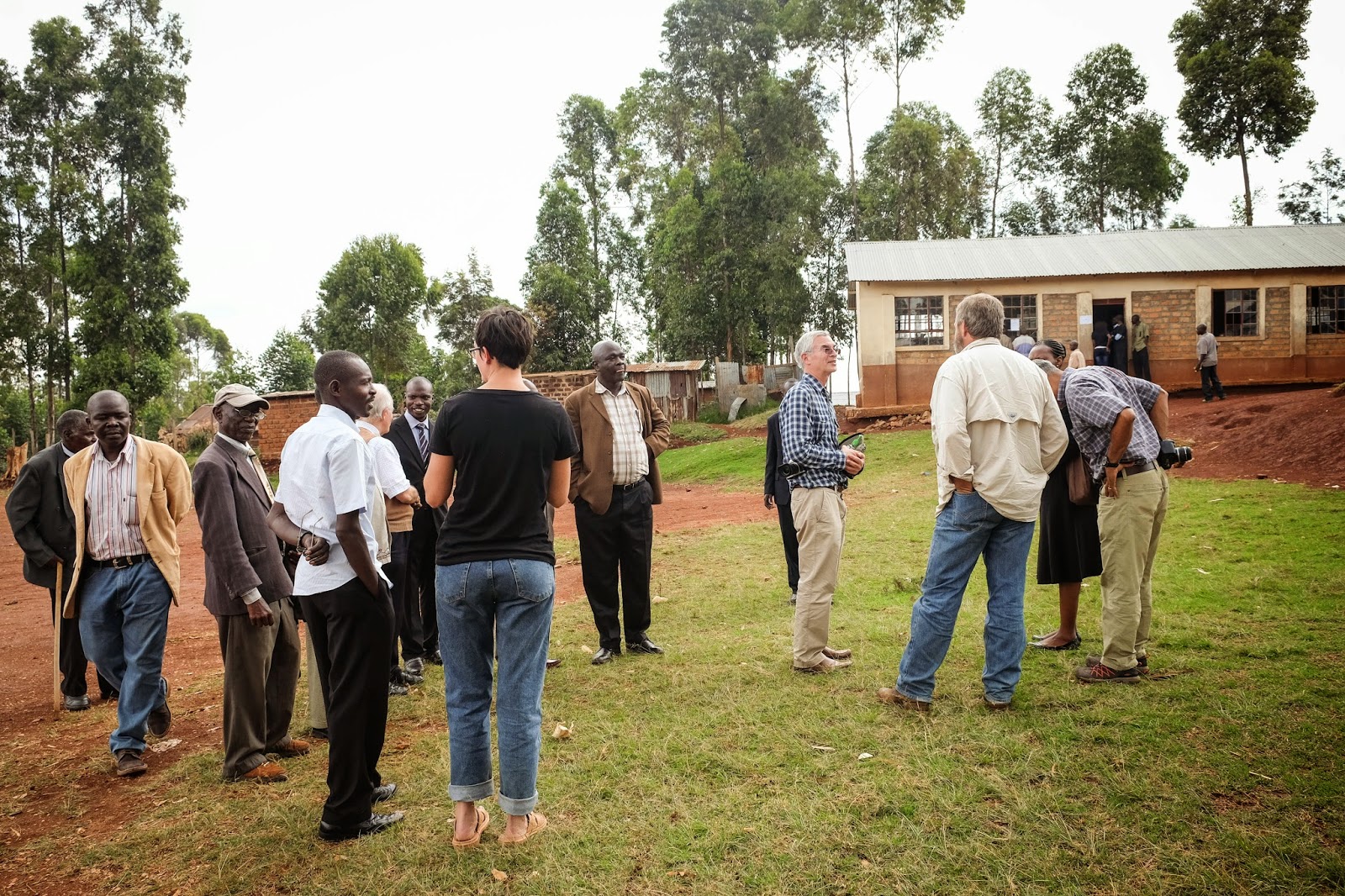 Dr. and Mrs. Kiage at the Kisii Eye Hospital 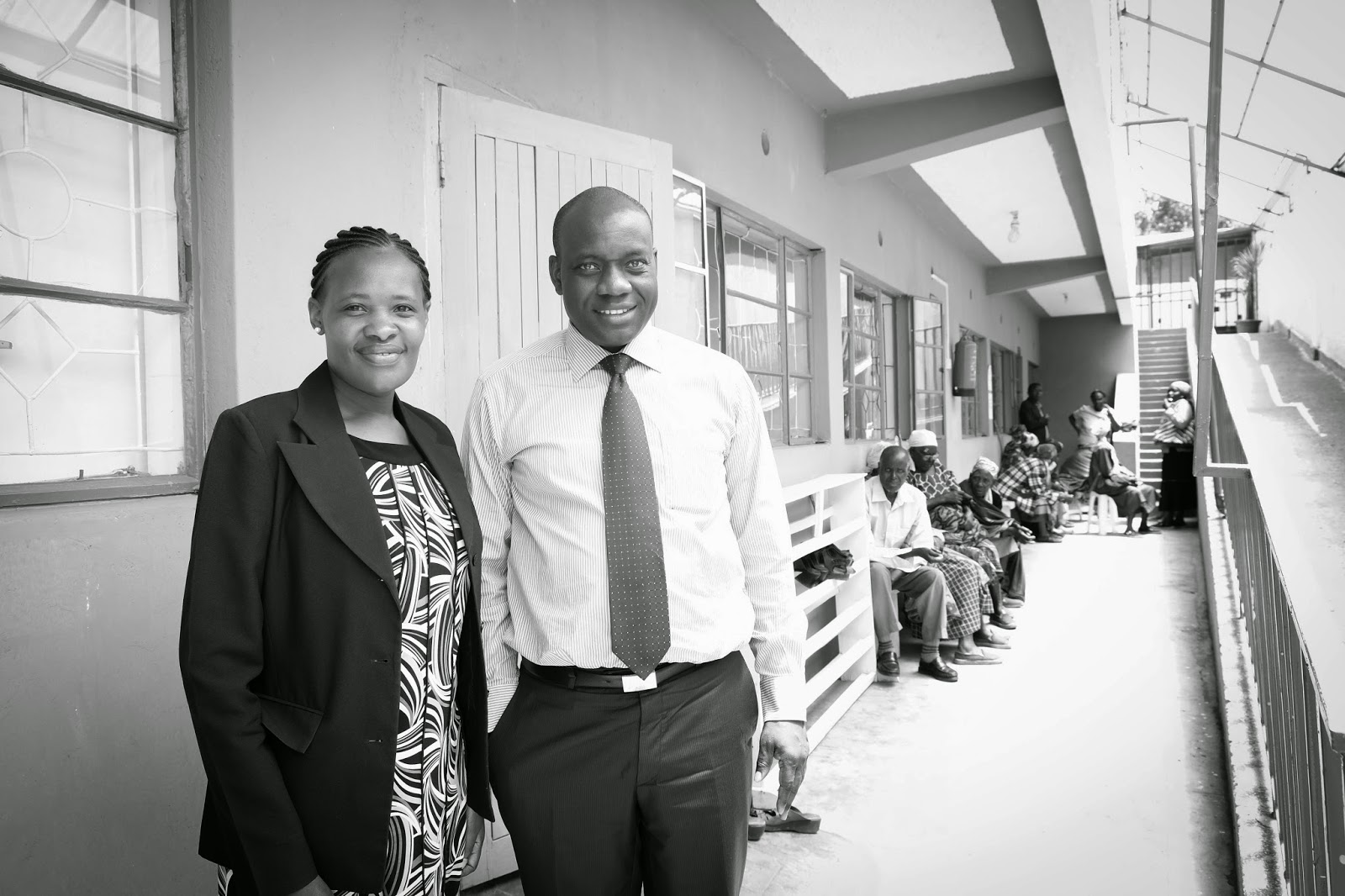 Friday, we spent the day around town, tracking down tanks and running some errands. In Kisii, everything is negotiable and all prices rise when a mzungu is in the store. So we wandered around Kisii town in the rain from one hardware store to another hardware store. 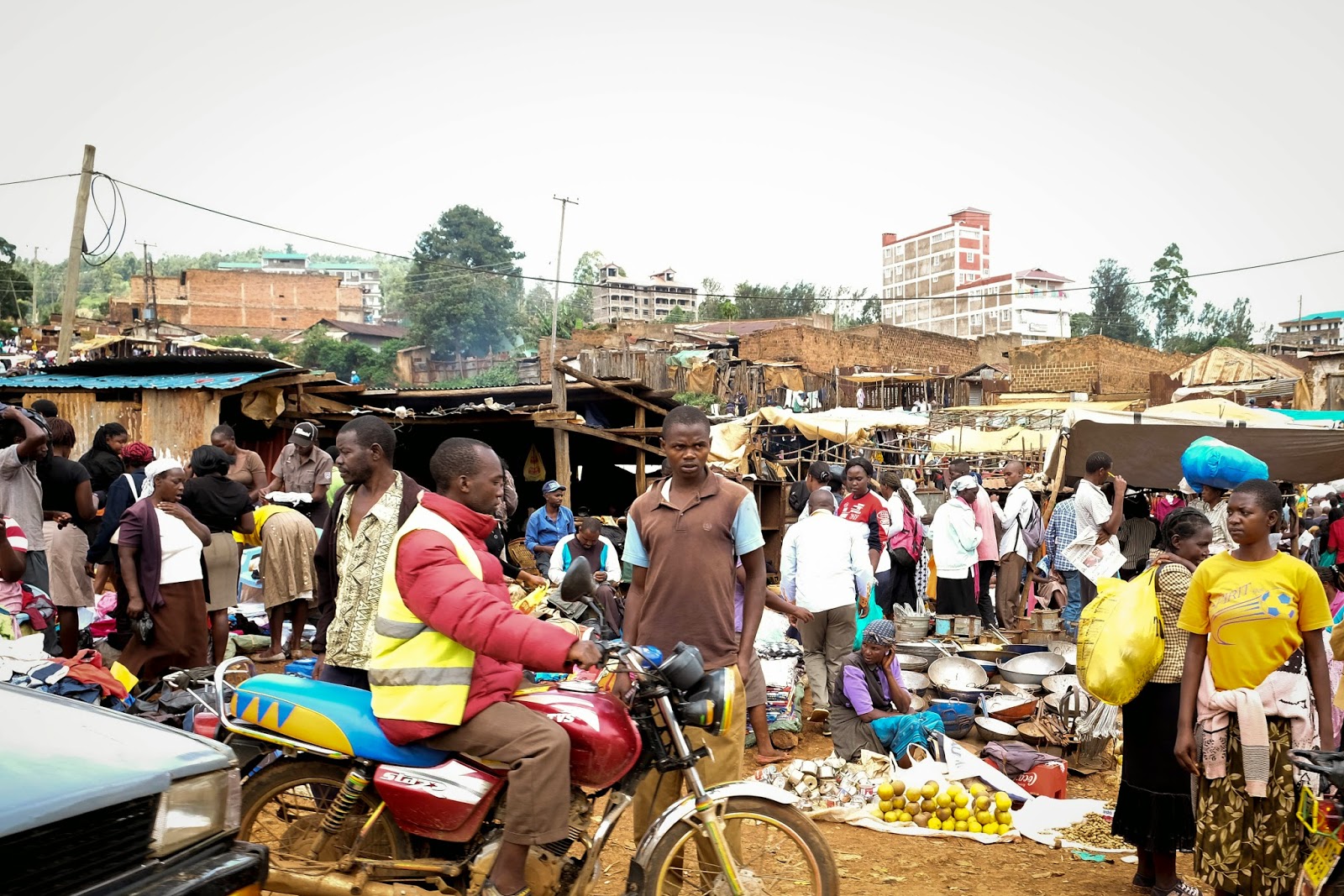 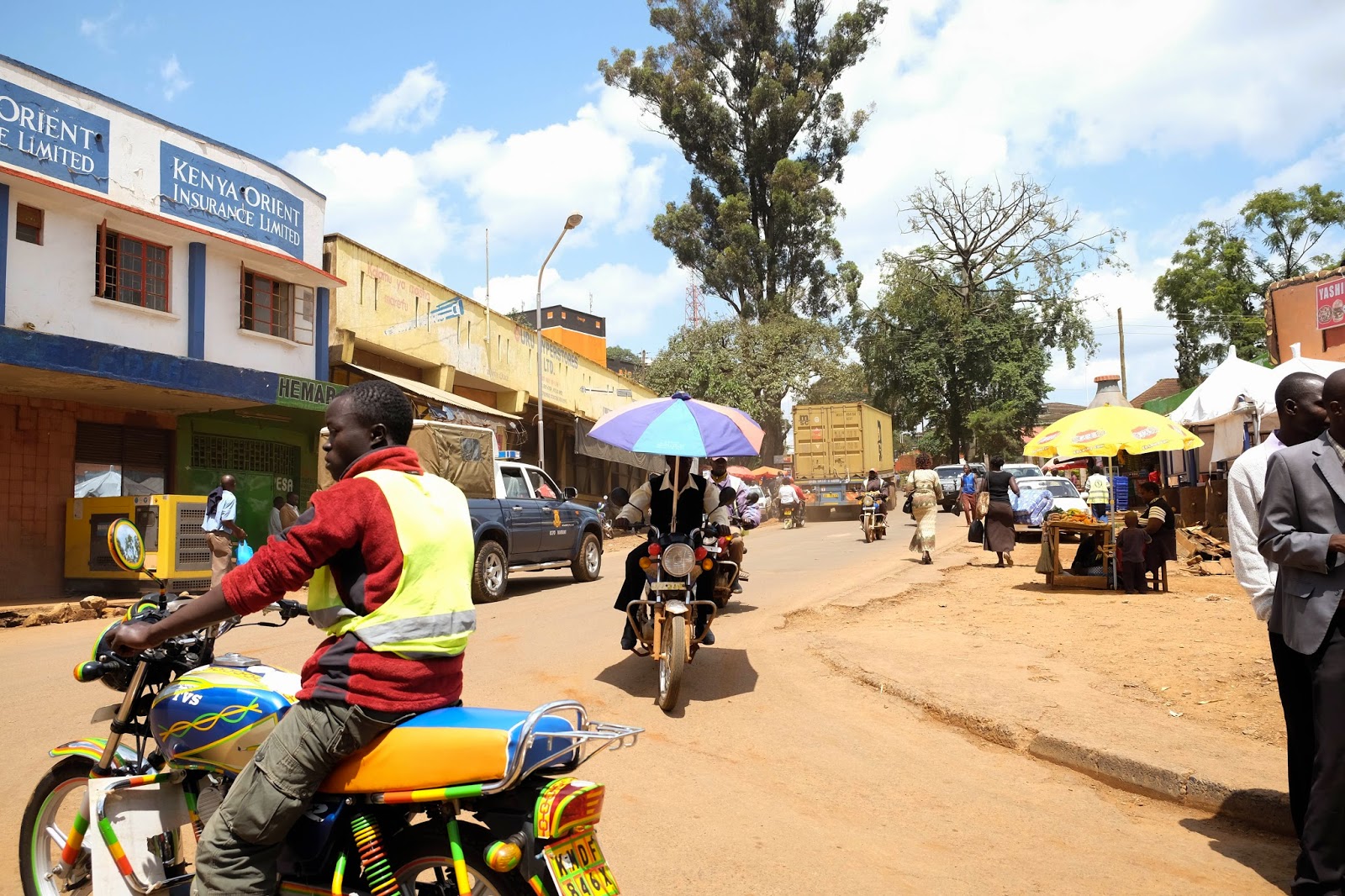 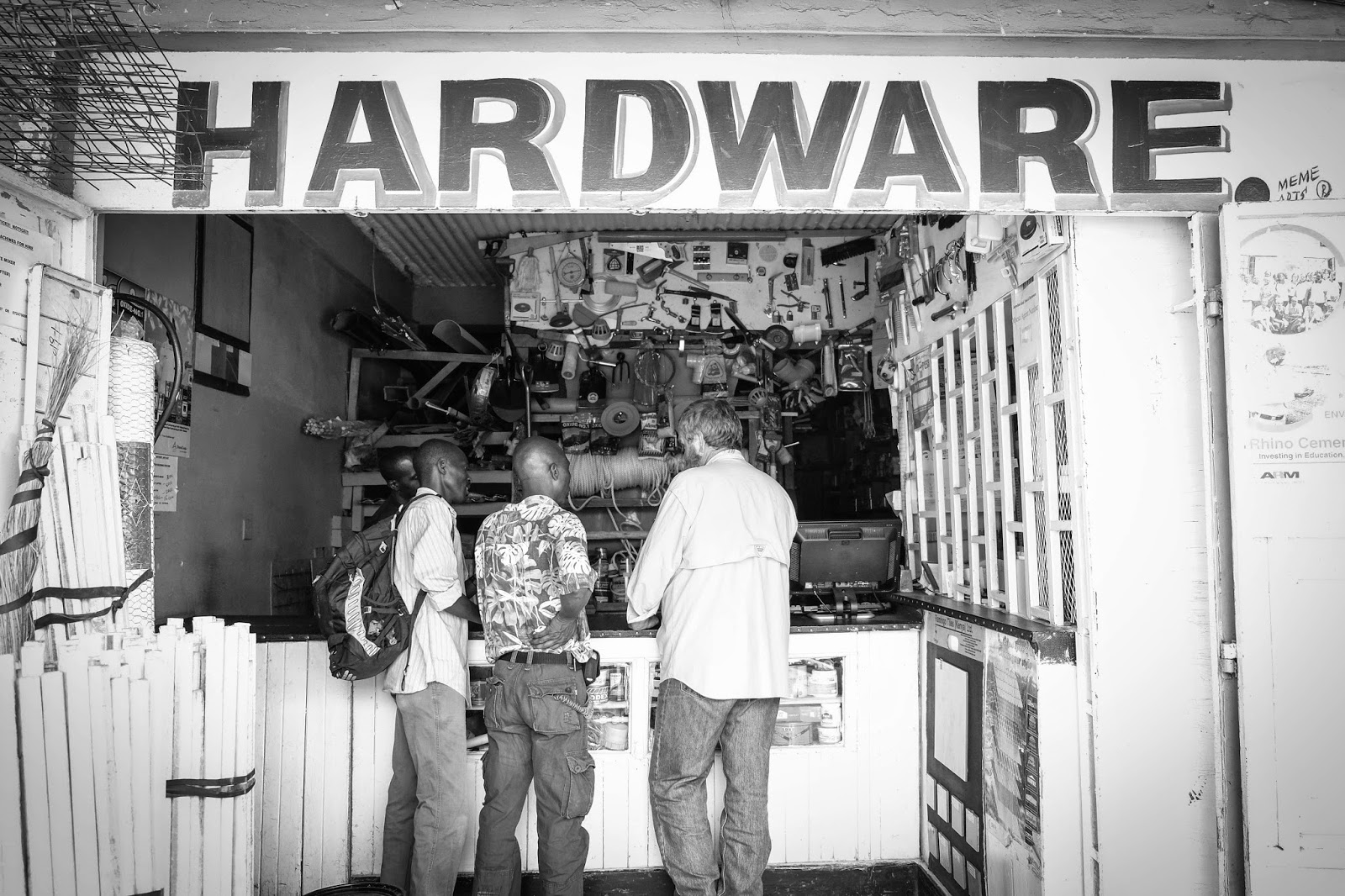